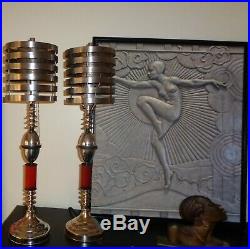 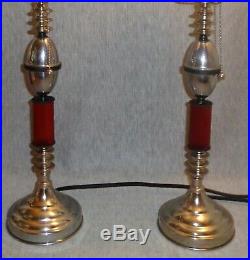 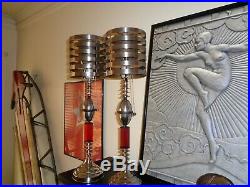 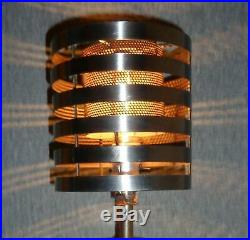 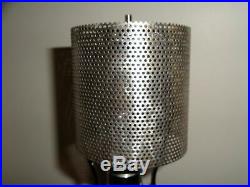 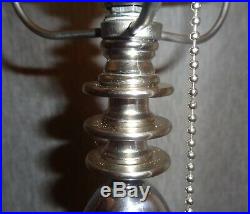 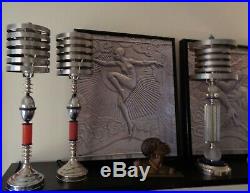 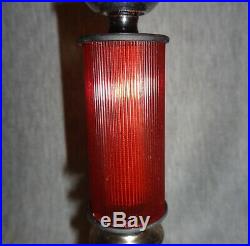 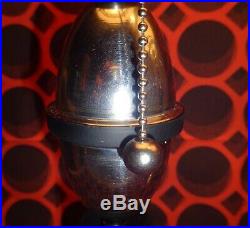 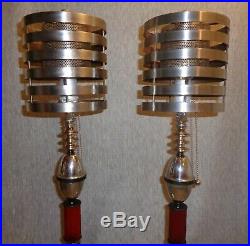 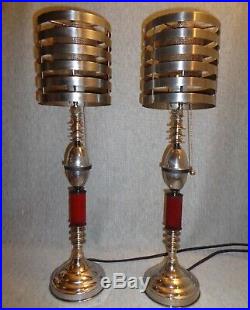 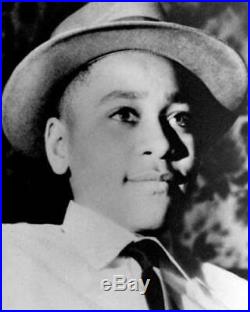 We are the greatest in the world at what we do... Providers, purveyors, merchants, procurators of investment-grade Art Deco. Our professional staff are academic and journalistic authorities with an expertise in Art Deco.

We have given lectures and have authored articles and essays on the pursuit and passion of Art Deco. Each of our listings provide in-depth insight to this endeavor with our own published essays; recommended reading, Value beyond measure. We are the experts and work as your personal guide into the fascinating and intriguing world of collecting Art Deco. "Non Compos Mentis: The Legacy of Strange Fruit". Time Travel is inevitable as are it's elucidations.

The Multi Universe Theory is existential and profoundly unfathomable. In due time "Goodwill" wins the day. A 14 year old child has led the way, though as we know in 2019... "Evil" lurks in immeasurable vastness. Gaze reflectively on the instances regarding the Central Park Five, Birtherism, Charlottesville, Mother Emmanuel AME Church and other endless horrific hatreds. Peril and preservation on Pennsylvania Avenue.

Ming the Merciless from the planet Mongo. Apologies to our friends of Asian descent regarding past sins in this regard. Ming & the planet Mongo are the manifestations of all hatred and oppression, thenceforward known as "Jim Crow;" that is.

By name; non-compos mentis in essence. We know it to be unmistakable, explicit and observable wretchedness. Our hero is Flash Gordon: that is his screen name.

A prolific Time Traveler by the age of 14. Is one of an innocent jokester and prankster. Echoing again, our hero is Emmett Till, a 14 yro Black male. Disguised as Flash Gordon, Emmett Till saves all humanity by first emancipating the Nitron lamps from Jim Crow and then re-invents them, the deviant creations of Jim Crow are nevermore.

Originally contrived as an instrument of war and evil.... Most capable of mass destruction to all things "other-worldly" and human.

Emmett grows as a man and becomes the Ambassador to All Universes. Emmett absconds with both of the deadly rays, then he re-designs them in his likeness: benevolence and fellowship abound. A 14 year old child carries the day for all humanity as he turns the Nitron Lamps of Evil to those of Goodwill!! Emmett Till shows no indifference to, or tolerance of, Jim Crow.

Always in his line of sight and t. Aking the task head-on Emmett. Vanquishes Evil by his hand alone.

He has won our hearts and minds. Nitron Lamps now focus as instruments of High Morality. Compos mentis: virtue and righteousness ever-present. It cannot be said enough times... Some men rise by sin.

We are very comfortable saying that there is not another pair of lamps anywhere in the world even remotely similar to these. The shades are made of the highest grade steel my copyrighted design; limited production... "Added-value" to the consumer: built to last 1,000 years, really. The concentric circles are hand polished (interior of shade is unfinished). It was then lacquered for long-lasting brilliance. The diffusers are also my design, included. Also included is a 6.5 nickel plated harps. 1/4 ding to the back of one bullet... Highest quality components: contemporary weighted chrome bases, nickel spacers, n. Aluminum socket pull chain on-off w/BIG Steel Balls, true to the era black cloth cord & plugs. S & H might seem excessive: weight.

Objects d' art as your friends for life? K-Mart shade on an Art Deco Masterpiece? Now why would anyone do that? Hould not look like it was made yesterday.

All lighting in the UME store inventory is guaranteed to be greater than 70 years old, most 80 - 100 yro. It is our professional opinion that vintage should not look like it was made yesterday, so there is no "flash" no "glimmer" no "shimmer" here. Expect the principal substance of UME offerings to have the aesthetics of a true and historic composition. Art Deco and the designers of that period were influenced by previous design movements which started around 1890; i. The British and American Arts and Crafts (1890- 1915), European and American Art Nouveau (1880 - 1910), Wiener Werkstatte (Vienna Workshop, 1900 -1933) and the Bauhaus (House of Building - Germany, 1919 -1933).

These earlier movements focused on curvilinear (curved lines) designs while the Bauhaus was at the forefront in establishing rectilinear (geometric) forms. In 1925 the French put on a symposium/convention to show-off their objects d' art. At the time they were the leaders of all things related to art and design.

It was called the Exposition Internationale des Arts Décoratifs et Industriels Moderne. The term, Art Deco, was coined by a few of the designers that participated and after some years the term became part of the designer's vernacular.

NOTE : Germany was not invited. America did not attend as President Coolidge advised the French that we did not have any noteworthy designers. So, when engaged in casual conversation, 1925 can be regarded as the starting point for the Art Deco Period. However, academically speaking and when educating a client, I use. 1910 - 1915 as the beginning.

During this timeframe designers (primarily the British) began incorporating the "circle and the square" (let us give due praise to our very own iconic architect/designer, Frank Lloyd Wright for his contribution here). Of the geometric (rectilinear) theme and thus we have the inception of what would come to be known as Art Deco. Now comes your Art Deco Bachelor's Degree... The info I'm presenting to you next is the most important tidbit in this essay.

This fact will pay substantial dividends, whether you just want to collect a few pieces that you are attracted to or go beyond that and become a dealer. IN ORDER TO BE AN "OFFICIAL" ANTIQUE AN ITEM MUST BE 100 YEARS OLD.

It may come as surprise. To you that only a very few of the collectors and novice dealers in the Art Deco community are aware of this. Over the next several years you will. A "boom" in the pursuit and value of Art Deco. It all boils down to good timing, we just did the math (1910 - 1915), and it's a simple equation. The count-down has started, 100 years is now! The item "Flash Gordon Rocket Ship Lamps Art Deco Machine Age 1930's Vintage Pair" is in sale since Monday, July 22, 2019. This item is in the category "Antiques\Periods & Styles\Art Deco".